OLED VS. Mini LED Display: Everything You Should Know

With the continuous development of LED display technology, various LED displays are shining brightly in this market. Among different LED displays, the most favored and acclaimed by users are OLED and mini LED displays.

However, when confronted with different parameters and performance of these two displays, it is difficult for users to judge which is more worth investing in. And one question that is frequently asked , is mini LED better than OLED? So, in order to give you a wise idea of which one to choose, this article will take you through this widely debated topic in the industry. 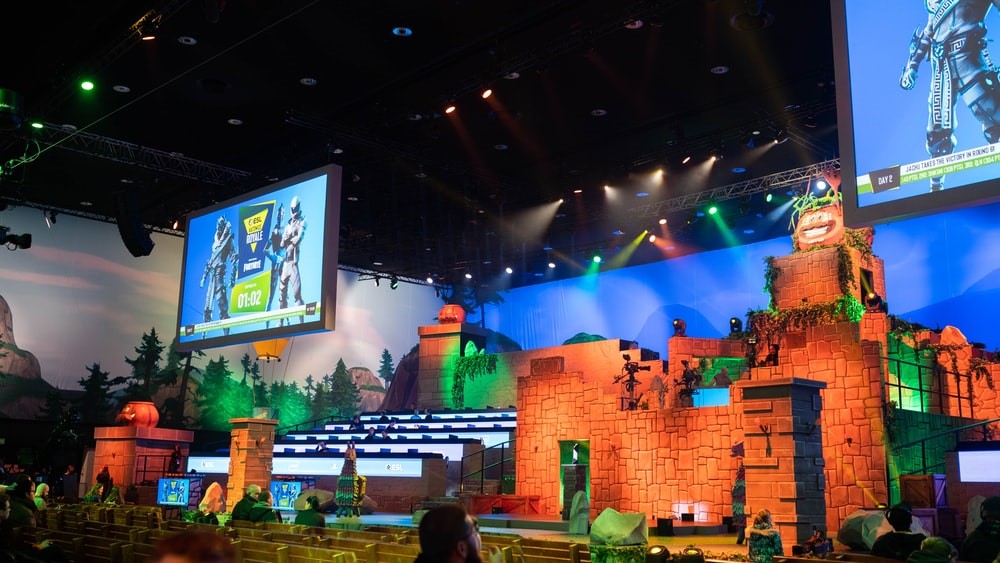 OLED refers to an organic light-emitting diode consisting of a series of organic thin films sandwiched between two thin-film conductive electrodes, through which OLED emits light. OLED is like a small light bulb, each light bulb can independently control the light emission of pixels to form various colors, so the OLED display can emit light when it is powered on.

Mini LED refers to the sub-millimeter light-emitting diode, a new type of display technology. In addition, this new technology integrates LED chips directly into the PCB to emit light. Since mini LED display adopts backlight technology, the LED lamp beads can be made quite small so that the display screen achieves a more precise light control effect.

It is worth mentioning that the mini LED display from HCP adopts the industry's leading COB technology and patented mass transfer technology to produce high-quality mini LED displays. In addition, our advanced technology greatly enhances the yield rate, brightness, and contrast of our mini LED display, achieving a better display effect and higher protection performance compared with competitors.

ü  Cons: Since the OLED display adopts organic materials, long-term use will accelerate the aging and shorten the service life of the screen. At the same time, due to the high production cost of the OLED display, it is not suitable as a large-screen display solution but is more used in computers, mobile phones, tablets, and other screens.

Mini LED Display: Why It Becomes the Winner in the Industry?

ü  The clarity of the mini LED display is comparable to that of the OLED display. Still, it has higher brightness, larger size, and more flexibility for a variety of application scenarios than OLED.

ü  The mini LED display adopts technical patents, such as COB technology and mass transfer technology, which not only improves the yield and precision but also solves the problem that the traditional display cannot achieve high-quality and mass production.

OLED VS. Mini LED Display: Which to Buy?

As aforementioned, it is acknowledged that the LED display industry is booming, and both OLED and mini LED displays have their unique advantages. However, if you want a more comfortable and profitable large-screen display solution, the mini LED display will become your first choice.

As a professional supplier of mini LED display solutions, HCP has been committed to providing customers with products with higher reliability and better user experience for many years. As a leader in ultra-fine-pitch LED displays, our Chip on Board LED displays rely on technological progress and innovation to achieve a higher stability and meet various applications of high pixel density products in the market.

Therefore, if you are looking for a capable supplier of mini LED displays with ultra-fine-pitch, then our COB series products will not let you down!

Last Next Back
Back