Buyers‘ Guide: How Important Is Contrast to Mini LED Display?

Buyers' Guide: How Important Is Contrast to Mini LED Display?

As people's consumer demand continues to upgrade, they are increasingly concerned about the improvement of the quality of their lives. For instance, an increasing number of people have raised higher requirements for the performance of mini LED displays. Fortunately, since the mini LED display entered the market, it has been favored by people with its unique advantages of being cost-effective, high definition, low brightness, and high grayscale. 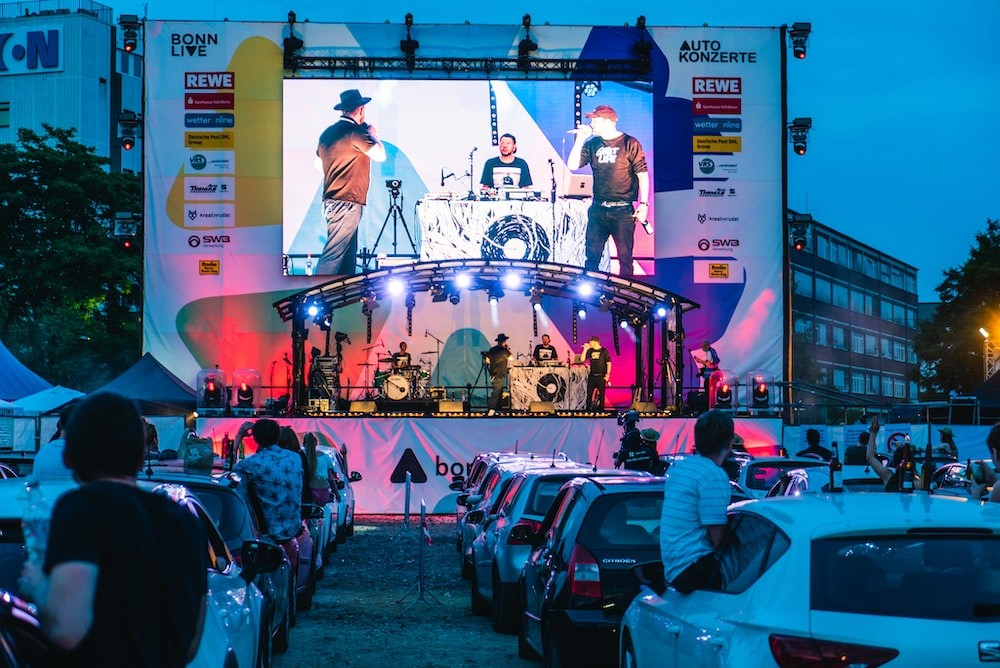 What Is the Contrast of Mini LED Displays?

The Importance of High Contrast for Mini LED Displays

With the definition of contrast understood, let's uncover why high contrast is so important for mini LED displays. 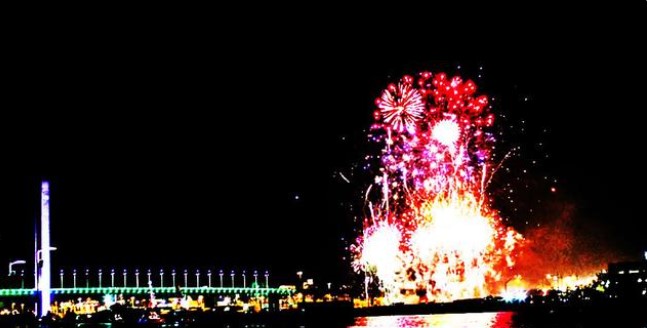 Why Are the Contrast of LED Displays Vary from Different LED Manufacturers?

ü  Inconsistency in the Way of Flip-Chip and Lateral Technology

In the lateral form of LED display, electrodes and wires are in the light surface, which will affect the LED chip light angle to a certain extent, reducing the display's contrast.

However, flip-chip technology is the LED chip directly solid crystal on the PCB board, and there are no electrodes and solder lines of the shield, making the light-emitting area large and luminous efficiency high. Therefore, the contrast of a flip-chip LED display is much higher than that of a lateral LED display.

The main packaging methods for LED displays in the market today include SMD and COB. By using the SMD packaging method, the LED display is required to use the bracket structure to make the chip. However, due to the size limitation of the bracket structure, the SMD bracket package that cannot be reduced in size makes the physical limit of the light-emitting pixels, which eventually leads to a lower contrast of the LED display.

However, mini LED displays utilizing the COB packaging method do not have this bracket structure. With the addition of smaller LED chips, the chip occupies a much smaller area on the PCB board than the SMD packaging method, ultimately achieving brighter brightness and higher contrast.

As aforementioned, the importance of high contrast for mini LED displays is obvious. The combination of full flip-chip and COB packaging technology of the mini LED display is an outstanding contribution to improving the contrast. Therefore, a full flip-chip COB display will be the best solution for a high-contrast ultra-fine-pitch LED display. 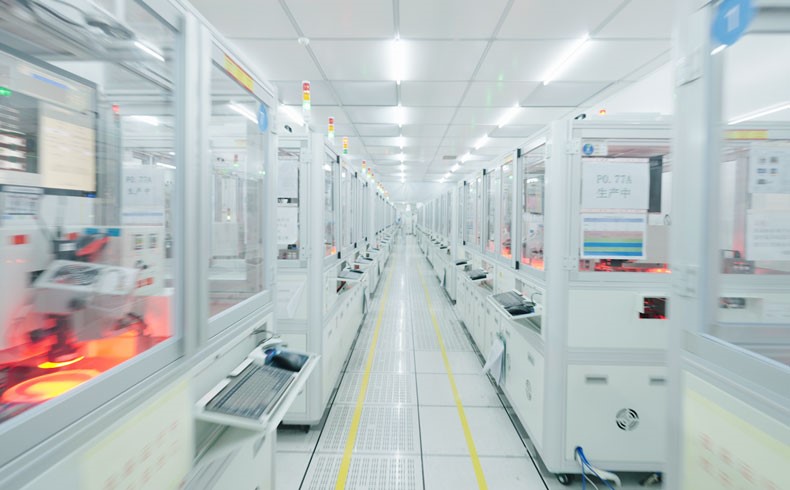 Last Next Back
Back